Doctor of Science, head of the department of music theory, State Institute for Art Studies, Moscow

1981–92 – researcher at the Institute of Art Studies, Armenian Academy of Sciences, Yerevan. A number of publications on Armenian sacred chant.

2002–03 – Fulbright Scholarship (University of California, Berkeley). 2007–2013 – editor of the Russian version of Gramophone. Since 2010 – head of the department of music theory at the Russian State Institute for Art Studies, Moscow.

Since 2011 – member of the editorial staff of the New Collected Works by Dmitriy Shostakovich (Moscow, DSCH Publishers).

Major publications (in Russian, unless otherwise stated) include The Analysis of Profound Structure in Musical Texts (Moscow, 1995), Music of the Soviet Age, 1917–1987 (Stockholm, 1998, in English), the Russian version of Grove’s Concise Dictionary of Music and Musicians (Moscow, 2001, 2/2007), Shostakovich: an Essay in the Phenomenology of his Work (St Petersburg, 2004), Mozart: a Guide­Book (2006), Music of the 20th Century. A Concise Encyclopaedia (Moscow, 2010), Music of the Soviet Era, 1917–1991 (London and New York, 2017, in English), Sharakan. Canons and Hymns of the Armenian Church (translation from the Classical Armenian, with introductory article and comments, Yerevan, 2017), The Phenomenon of Dmitriy Shostakovich (Saint Petersburg, 2018), Great Outsiders of the 20th Century Music (Moscow, 2019), as well as a number of texts in Russian, Armenian, English, Polish, German, French and Italian, dedicated to the medieval Armenian sacred chant, to topical problems of music theory, to the history of Soviet music and to lesser known 20th century composers.

‘I Am a Convinced “Anti-Polystylist”’: Edison Denisov’s Oeuvre and the Problem of the Purity of Style

Euphony and Paraphony as Music-Theoretical Categories

Unknown Versions of Several Episodes from Shostakovich’s The Nose

Evolution and Metamorphoses of Traditional Musicological Categories in the New Music. Chapter 2 – Melody

On the traces of Schenker: Reductionism 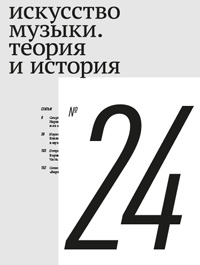 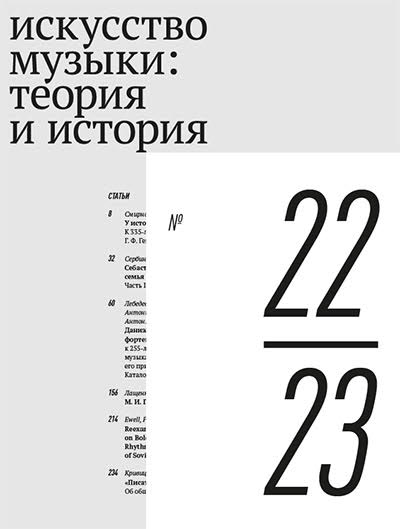 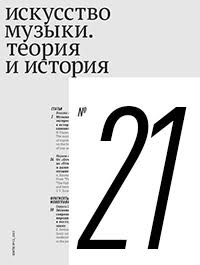 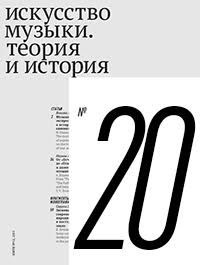 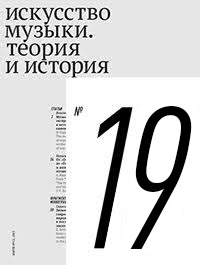 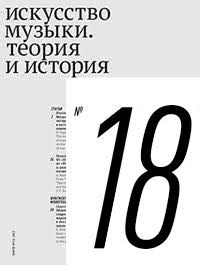 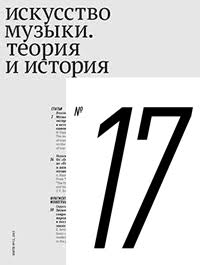 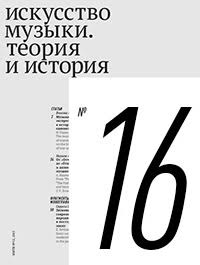 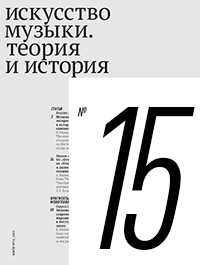 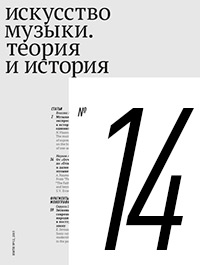 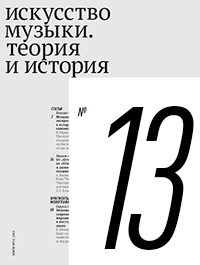 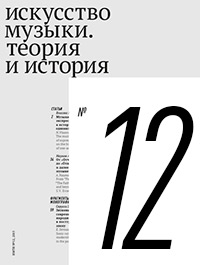 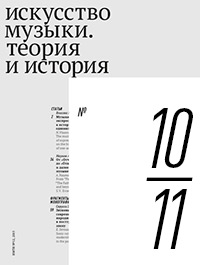 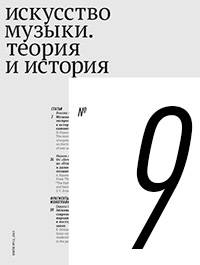 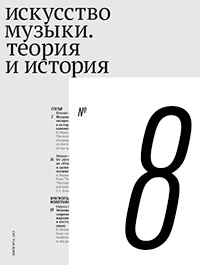 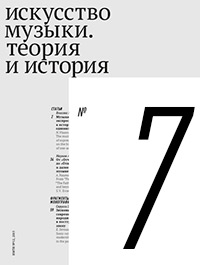 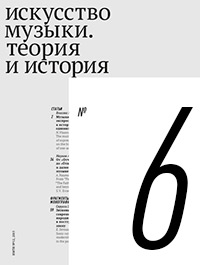 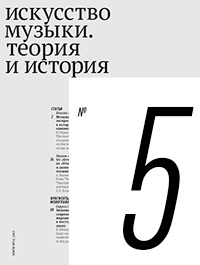 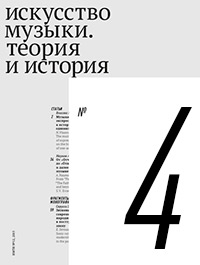 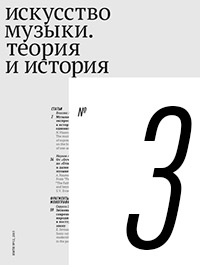 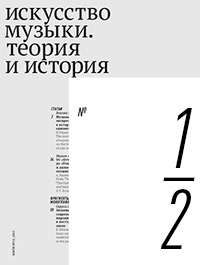